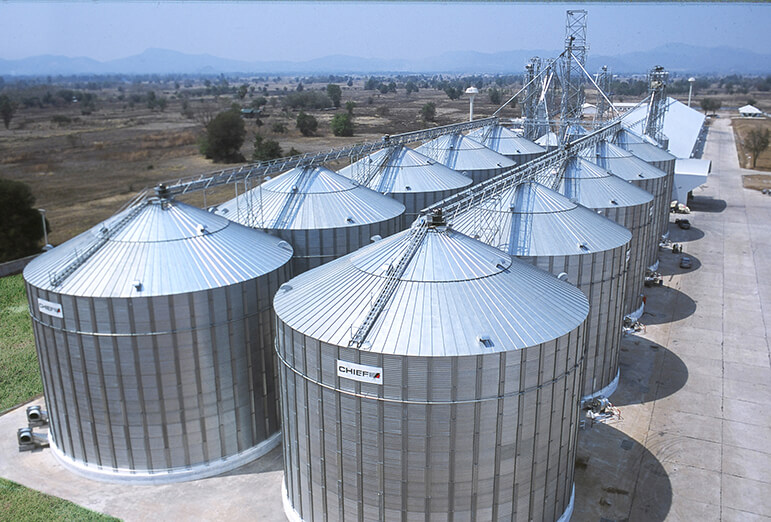 Arable farmer, Stephen May built a facility for the drying and storage of his grain and claimed capital allowances on the entire cost.

HMRC accepted that the ventilation equipment within the facility was plant, but this only amounted to approximately 20% of the total claim. The other 80% was rejected on the grounds that the facility was a building or structure.

The First Tier Tribunal (FTT) has recently heard the case and found in favour of the farmer, agreeing that the whole cost was eligible for capital allowances.

A similar case, dating back over 40 years was referred to by the FTT when making their decision. In Schofield (Inspector of Taxes) v R & H Hall Ltd (1975) the company used dockside concrete silos to store imported grain. It was concluded that the silos were plant for the purposes of capital allowances as they fulfilled an active function in the trade.

Legislation was later introduced in an attempt to draw the line between an asset being both a building or structure and plant or machinery (Sections 21 and 22 of CAA 2001). A list of exceptions was also introduced which includes ‘the provision of silos for temporary storage’ (item 28(a) of Section 23 List C).

Before examining the decision of the FTT it is important to understand what was actually built. The facility was a large steel framed building with a concrete floor. It looked like an ordinary barn, albeit with some fundamental differences.

The ventilation equipment included moveable vertical tubes, described as pedestals, with a fan assembly on top of each one, through which air was drawn. An air inlet vent was situated high on one side of the building, with an extractor fan on the opposite wall to draw air across and out of the space. When the air outside was dryer than the grain, a central control switched the pedestal blowers on which removed moisture from the grain.

The walls of the facility were thicker than an ordinary grain store at 210mm thick and the cost of the facility was about twice as much as a typical barn of the same size. Also, the facility was specifically designed for the purpose of drying, conditioning and storing grain and could not be used for any other purpose.

Both sides agreed that the facility was a building under Section 21 CAA 2001 therefore the FTT had to decide if the facility was a ‘silo provided for temporary storage’ within the meaning of Section 23 List C and if so, whether it constituted plant and machinery for capital allowances purposes.

HMRC argued that the facility was not a ‘silo’ and the grain (which was held for up to 10 months in the facility) was not stored temporarily.

The FTT however disagreed on both points, noting that the facility was designed, built and used as a silo and was unsuitable for use as a general purpose building. They also noted that whilst in the Schofield v R & H Hall Ltd case, grain was only stored for a matter of days, the storage duration must be temporary despite the grain being held for up to 10 months as the facility needed to be cleared and cleaned each year ready for the new crop and grain could not be stored permanently and still be sold for consumption.

HMRC also argued that the building did not constitute plant or machinery as the drying and conditioning process would not work if the moveable equipment was removed, suggesting that the main structure of the facility was merely a building in which grain was dried and cooled.

The FTT responded to this argument by stating that:

‘…it was equally the case that the drying and conditioning process would not work if the building did not have the power floated concrete floor, the thicker than normal concrete walls and the air inlet and exhaust fan located in the walls. Both the main structure of the building and the moveable parts are thus essential to its functioning. All of these components together constitute the apparatus’.

The FTT therefore found in favour of Mr May, concluding that the facility was a ‘silo’ provided for temporary storage and that it did qualify as ‘plant’ in its entirety.

We suspect this will be a sore loss for HMRC and it will be interesting to see if they appeal the decision.