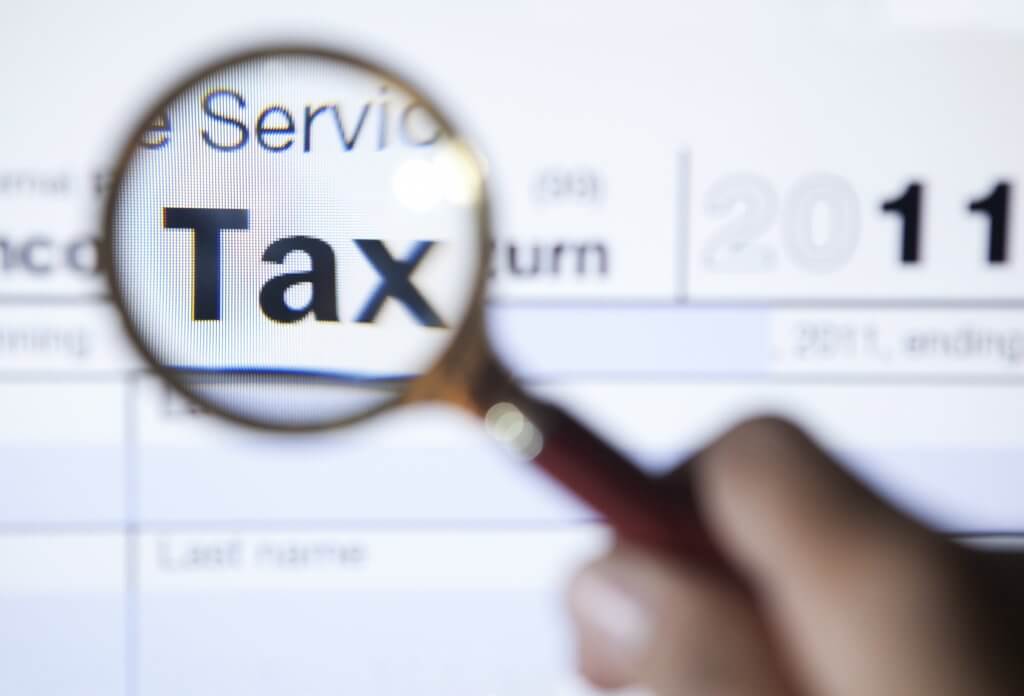 ‘We are pressing that complexity within small farming businesses needs to be recognised’ said Mr Parker. ‘The £10M plus [turnover] partnerships have a deferred starting date; I think farming businesses can be just as complicated as those.’

Since we published our article in October 2016, HMRC has responded to feedback following the consultation period. Whilst some amendments have been made to the original consultation documentation, it is still intended for Making Tax Digital to become compulsory from April 2018, requiring unincorporated business and landlords to maintain digital records and make four quarterly submissions of income and expenditure each year in addition to an end of year declaration.

Mr Parker stated that due to the cyclical nature of farming profits, quarterly income and expenditure reporting would not show anything but cash flow.

Whilst HMRC are proposing to extend ‘cash basis’ accounting (a simplified way to report income and expenditure to HMRC) to larger businesses, Mr Parker argued that farmers are capital intensive businesses and have large amounts of recognitions for equipment leasing, capital allowances and agricultural tax reliefs. ‘All of these things are precluding farmers from using cash reporting’ said Mr Parker.

Mr Parker also raised concerns regarding the diversification of farming income, such as cottage lettings and selling electricity to the grid. Such income is not classed as farming income and each source must be reported to HMRC as a separate business or trade for tax purposes. Mr Parker stated that farmers ‘could have 15 [annual] updates quite easily which does not seem more efficient’.

When asked about the proposed HMRC timetable, Mr Parker stressed that the current plans were virtually unworkable.

‘HMRC has listened but it is the timetable; we could work on an alternative solution for VAT registered businesses or aligning reporting if there was time, but there isn’t time. It is going to be extremely difficult within the timescales to adjust; we have suggested a deferral until high speed broadband is rolled out’.