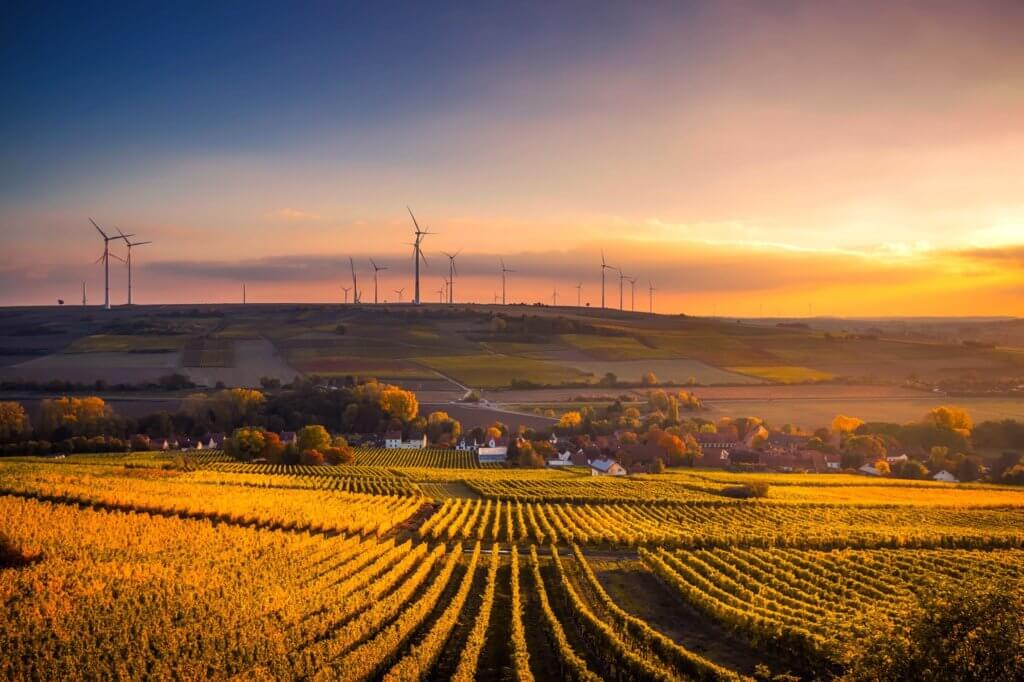 Land for the Many – A Labour Commissioned Report

A report commissioned by the labour party has been released this month. The report included some radical taxation proposals surrounding land and property, including:

The proposal to replace Inheritance Tax with a Lifetime Gifts Tax could have a significant impact on landowners. The report suggests that any gifts in excess of the lifetime allowance should be subject to Income Tax at the prevailing rates. Conditional exemptions would apply for businesses and agricultural property under which tax could be deferred until the asset is sold or the business ceases to be a trading entity and becomes an investment entity.

* Shadow cabinet minister, Jon Trickett, welcomed the report, stating that the party would be considering the proposals for the next general election.

* Emily Norton, head of rural research at Savills said, if the proposals were implemented, it would mean a massive change to the UK farming industry but more detail was needed on the definitions before the implications could be fully understood.

* She cautioned that any policy change that lowered land values would have a negative effect on as many farmers as it helped and that other pathways, such as tenancy reform, would also help young people into agriculture.